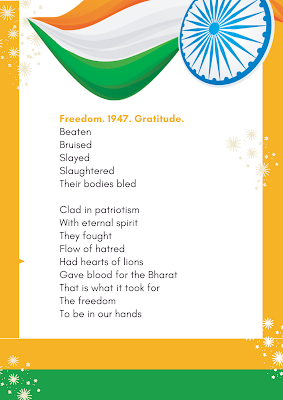 Beaten
Bruised
Slayed
Slaughtered
Their bodies bled
Clad in patriotism
With eternal spirit
Fought
Flow of hatred
Had hearts of a lion
Gave blood for the Bharat
That is what it took for
The freedom
To be in our hands
Happy Independence Day Folks!
https://bit.ly/WriteDesign1
https://bit.ly/ContentMarketing5
https://bit.ly/InstagramWD
No comments: 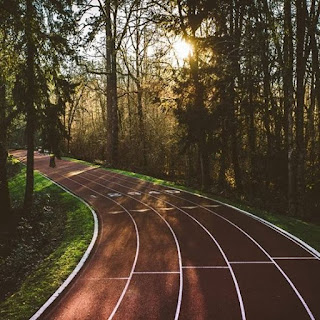 When thoughts are too heavy,
Feelings too numb,
When the heart is unsteady,
And the tears start to come,
Put on your running shoes.
Pace urself,
Let go with every stride.
The melody of footsteps,
The rhythm of breaths,
Let everything be synchronized into;
A calm stillness inside the head.
BE light as a feather.
Let yourself fly.
The world is a blur, but tonight
... You are alive.
____________________________________________________
Nitima is a creative writer who likes to meditate & travel. She has also recently started her company WriteDesign. Follow her on Twitter
Pale Blue Dot: Voyager Journey
Mindful Meditation
1 comment: 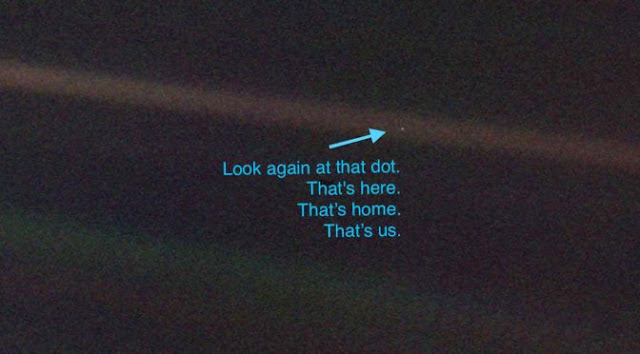 It began with a small idea in the 1960s that mankind should send something in space. The journey was unpredictable, but the possibilities were unlimited. Over 7,900 people worked together on a single craft that was launched in 1977 to study the universe. Named 'Voyager', it did things no one predicted, found scenes no one expected, and has outlived its inventors.

On 14th February 1990, it took this photo of earth from elsewhere in the universe, at a distance of 6 billion kilometers. From that vantage point, Earth was just a point of light about a pixel in size. Our home, everyone you love, everyone you know, everyone you ever heard of, every human being who ever was, lived out their lives, the place of your joy and suffering, everything there-on a mote of dust suspended in a sunbeam.

This is how minuscule we are. 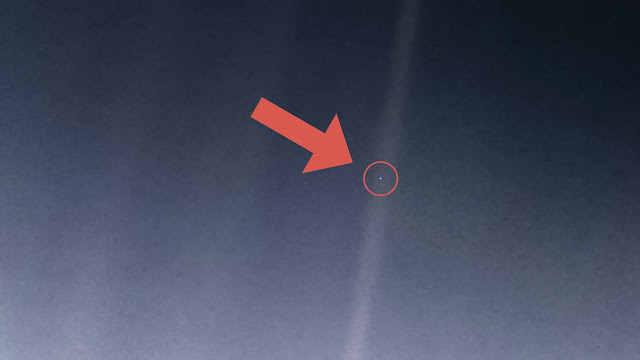 P.S. Its not much to see, but if you search 'pale blue dot' on Google, you can see some varieties of this photograph.

Sit, breathe, watch your thoughts – the daily practice of mindful meditation is not as simple as it seems. If done with focus, it helps in more ways than one can imagine. For example, some patients with chronic pain have used mindfulness to manage their suffering. Mindfulness doesn’t make the pain go away, but it certainly makes it manageable, pushing it to a place where it can be dealt with. 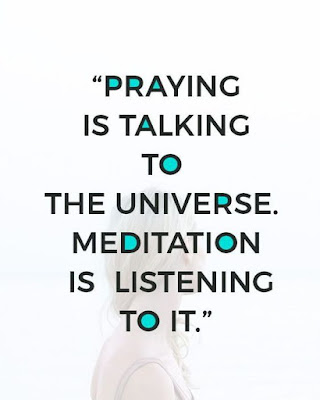 For years, scientists have used techniques to study the effects of meditation. In an experiment done by BBC, a patient’s MRI was conducted in which she was first asked to let her mind wander and later meditate. The technology captured her mind waves in both the scenario, with the right one showing significant reduction in the thoughts during and after meditation. 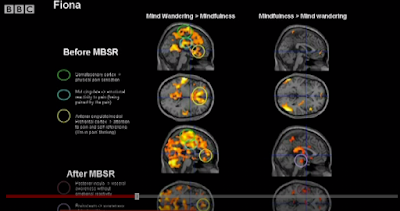 This shows the physically consistent proof of the benefits of meditation. One of the major advantages of mindfulness it that it helps to reduce the ‘me bit’ of a personality. Called ego in common language, it shifts in the pristine range, thereby making it possible to act to a situation and not just react to it.

Here's how to act & not react 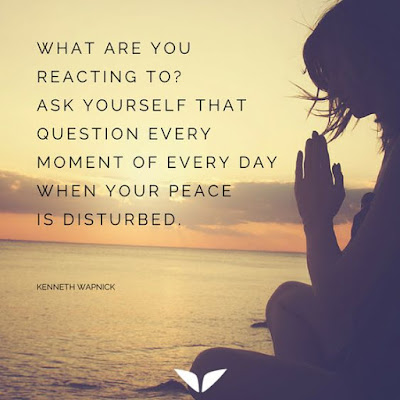 How we pay attention?

It is easy to overlook, it shapes our world. But with digital culture, our attention spans have reduced significantly. Reaching to our phones compulsively, checking news headlines several times a day, or wandering off to Instagram pages – all the fuss of digital distraction is real. 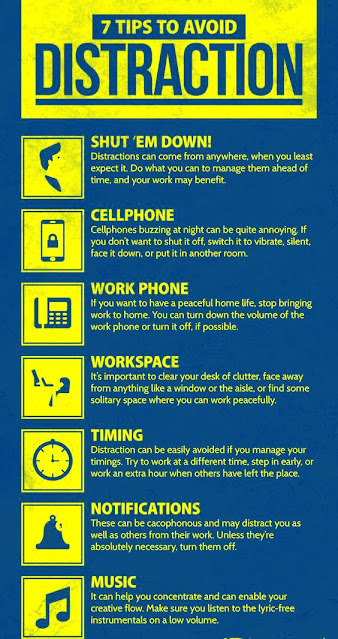 No, not if done with proper guidance. Research shows that after practicing mindfulness, the grey matter in your brain's amygdala – a region known for its role in stress – can become smaller. Mindfulness and creativity. The pre-frontal cortex is the area of your brain responsible for things like planning, problem-solving, and controlling your emotions. 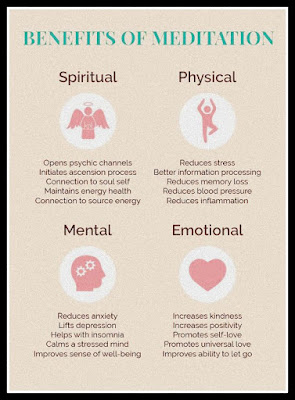 Happiness is a Decision

What to Do When Nothing Goes Right

He had started to realize that it wasn’t going to happen for him.

He was in his fifties.
He was suffering from a disease that had led to muscle weakness and fatigue.
Hepatitis B had already finished his liver by 75 percent.
His new venture had collapsed. He had to mortgage his home to pay loans.
After decades of unparalleled success, his fortune had changed and he became bankrupt.

That was Amitabh Bachchan before he began his second innings in Bollywood and bounced back to a stage all of us are aware of. Today, he has an international following and is worth more than ₹ 3,000 Crores ($400 million). 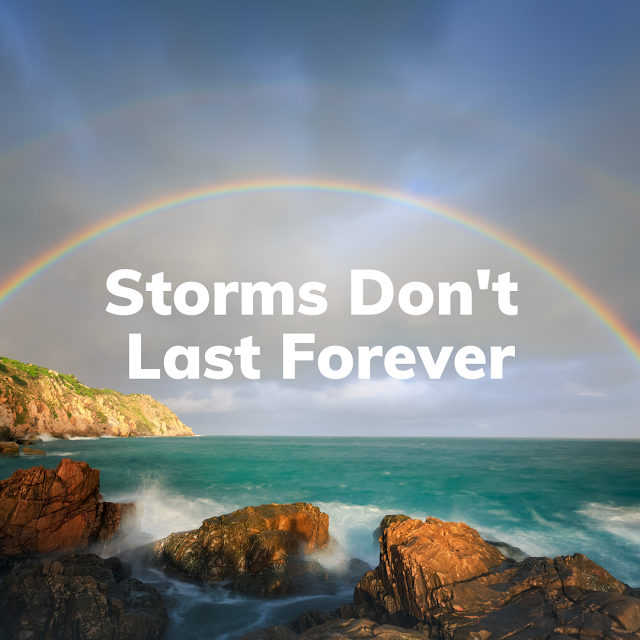 We all get bad days. It is one thing to have a bad experience, but occasionally life takes us through entire stretches of time when nothing goes right.

Like a row of dominoes, one thing after another comes crashing down.

Overcoming difficult situations certainly takes time, but it also requires grit, self-awareness, and recognizing the moment when to take a break.

That’s what this post is about – finding out ways to pause, recover and get going again.

First thing first, tell your heart this happens to everyone. Accept it, even if you don’t see others going through it right now. You don’t know what their past has been or can say anything about what they are going through just by looking at their faces.

When factors leading to a tough situation are out of your control, you may feel completely singled out, like a victim. Don’t fall in that zone. It drains too much energy, making you grumpy and sometimes hopeless.

Trust me when I say – each of us stumbles. Those success stories that you read on social media are only a crux of all the struggles a person has faced in two lines. Everyone falls. Even the world champions. But the grace, the real struggle is getting back up, faster, stronger, and unshakable.

That’s what Amitabh Bachchan did.

But easy for someone like him to bounce back, right? After all, many rich, influential people know him.

The truth is that for someone like him, the failures are more difficult to overcome. Because of the mammoth amount of visibility he gets, his every downfall is also magnified 10 times. Not to count the shame, trolling and fall from grace. If someone like me fails, only my family would know; but if a celebrity fails, the whole world is there to scrutinize, give unsolicited advice and make snide remarks.

Setbacks allow us to put a little perspective in order and reignite passion to succeed. Here are a few strategies to help you stay positive and get back on track, no matter what happens.

Be ready, adapt to change 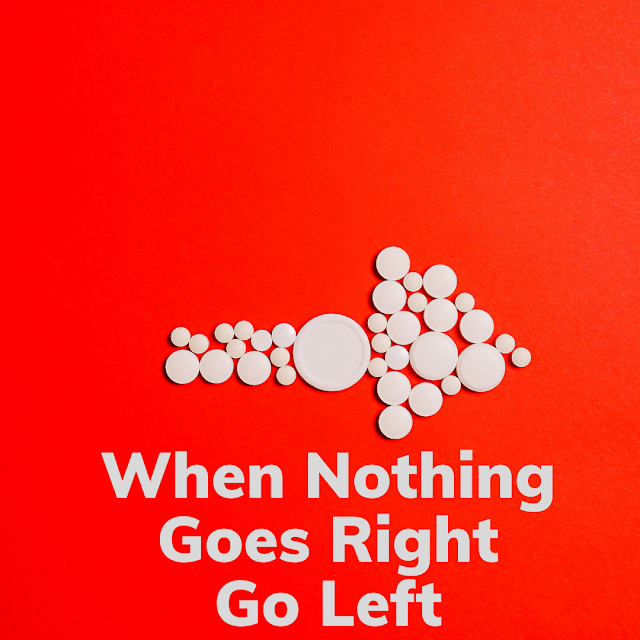 When things don’t go according to the plan, change the way to plan.
As we set meaningful goals, we tend to push ourselves full throttle. When nothing goes right, it can disrupt our momentum and throw us off course. This feels extremely discouraging, especially when you’ve already worked so hard toward your goal. One of the ways to destress is to use positive affirmations. On the days your hard work isn’t paying off, be ready to adapt to newer ways.
Read more »
No comments:

Nitima Sood
Nitima was an average-coffee-lover-worker who chose a career that wasn't the right one for her until she was struck by lightning that permanently damaged her brain cells. Now she lives in the illusion that there is nothing more to life than writing, traveling and meditation.


She has been gifted by The Almighty the skill to make others happy by her writings. So if you are one of those who want the content written for your business collateral, marketing brochures, website or blogs, she is one of the right persons to be contacted.


Drop her a line at sood.nitima@gmail.com and be sure to receive her reply mail within a day. There have been some world-class organizations that took the risk of hiring her and fortunately for her, managed to make good profits. Nitima lives off comfortably on the passive income she generates through these clients and would be happy to show you what she has learned…
Know more about her story

Want me to write for free??

I love to get guest post requests and don't mind composing unique text/posts for free in return for a link back to my blog.

Just to warn - I am currently available to write only one free post per month unless your site gets many visitors who like to read reandom musings... :-)

Send your requests to sood.nitima@gmail.com